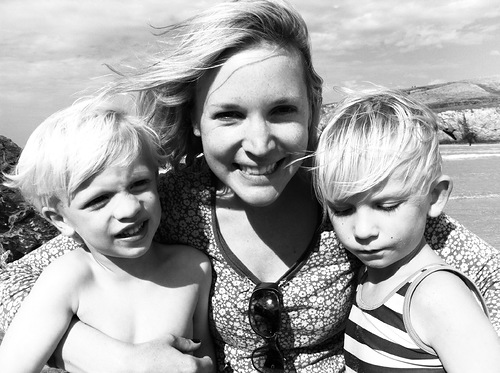 My childhood holidays were often spent on the beautiful Isle of Wight - I remember camping on a farm near Compton, and dancing on the sandy beaches nearby, while my three brothers tried to surf. Idyllic as it was, I never dreamed that I'd end up living here and raising my own children as Islanders. Born and brought up in London, I worked as a television director for the BBC and Channel 4, and considered myself a confirmed city girl. But after finding myself stuck in a rut of making endless lifestyle shows, and fast approaching the big 3-0, I sold up and moved down to Cowes with my sailing-mad boyfriend (now husband). I felt instantly at home. Perhaps that's not so surprising really...my paternal grandfather was one half of Ratsey & Lapthorne - the Cowes-based sailmakers - and my great-grandmother on my mother's side had worked at Osborne House. Maybe my dormant Island roots were finally exerting their pull!

Since moving to the Isle of Wight, I have focussed mainly on writing, script-editing and social media marketing, with the occasional corporate video for local businesses. My features have appeared in COAST Magazine, Island Visitor, Style of Wight, the Isle of Wight County Press, and Olive Magazine's website. I also wrote a 75-page guidebook to the Isle of Wight for The Royal Hotel and, most recently, contributed to the cookbook Nammet.

The Portfolio tab of this website has links to some of my work, as well as my personal blog posts on everything from jogging etiquette to how to picnic all year round. @pocketfulofstones is my Instagram account, showcasing my favourite facets of this beautiful island. 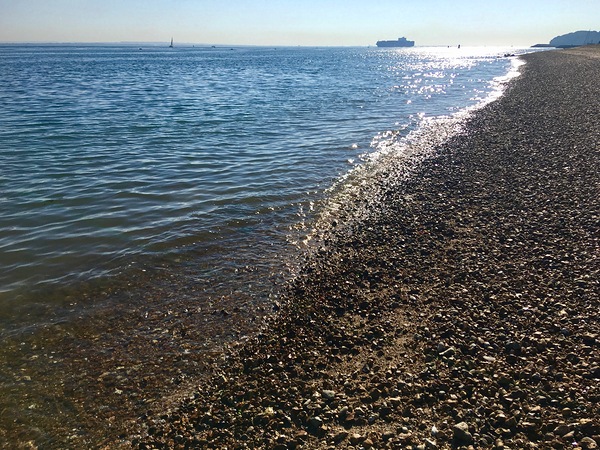