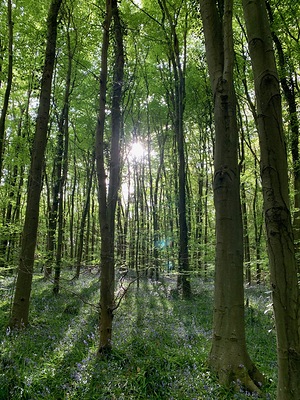 At a recent job interview, one of the questions that came up was "where do you see yourself in five years time - what is your career plan?", and I had to force myself to swallow the laughter that instinctively bubbled up (which I'm fairly certain was not the reaction my would-be employers were looking for). Despite composing myself, I struggled to come up with a cohesive response since I've never really had a 'career plan', and have pretty much been winging it ever since I landed my first job at the age of 17.

After four years dancing in the corps-de-ballet of the Deutsche Oper Ballet (now known as the Staats-Ballet Berlin), I spent a week being filmed for a TV show, and promptly decided that television production looked much more fun than endless Swan Lakes and Nutcrackers. I can't say I spent very long agonising at the prospect of throwing away nearly two decades of intensive dance training, and starting all over again in a career I had absolutely no qualifications for. To my 21-year old self, all things seemed possible, and I leapt at the chance to explore a different path. 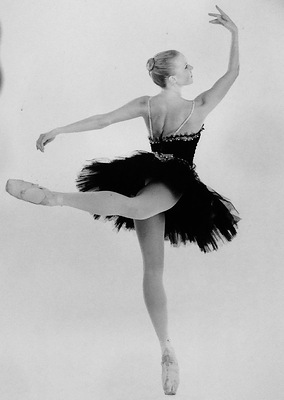 On returning to my home city of London, I talked my way into making tea for an independent production company, and eventually was given a break, followed by a salary. Job interviews in the TV world back then usually consisted of lunch, not questions about your long-term career plan - I think the principle being that if you got on with someone socially, you could almost certainly work alongside them, and whatever skills one lacked could be taught along the way. I may not have been able to tell anyone where I saw myself in five years, but I was very good at lunch and after-work drinks, so I managed to leapfrog my way from job to job over the years, gaining a wide variety of hands-on experience in research, production, music licensing and finance management. When I was asked to direct the property series, 'House Doctor', my producer (the legendary Daisy Goodwin) soothed my nerves with the words, “Don't worry, no-one will watch it - it's on Channel 5". Thus liberated, I cut my directing teeth on colour-by-numbers lifestyle shows, soaking up what I could from the experienced crew around me, and bluffing my way with all the enthusiasm and confidence of youth. One year later, I was directing Channel 4's flagship property series, Grand Designs - and this time, there were quite a few people watching. But still no plan.

When I met my husband, five years after directing my first network TV show, I didn't think twice about following the path he trod, all the way down to the Isle of Wight. And whilst I had hoped I could commute to London or work from the Island, once I became pregnant all thoughts of work were instantly replaced by an all-consuming need to feather my nest and nurture our baby (soon, babies). The desire to pick up the reins of my television career was lost in a sleep-deprived, child-oriented bubble for the next few years - and it became harder and harder to imagine going off the island to work, and ask someone else to care for my children. Instead, I switched paths once again, and began studying an Open University degree in Nutrition and English (an unlikely combination but such is the glorious flexibility of the OU). 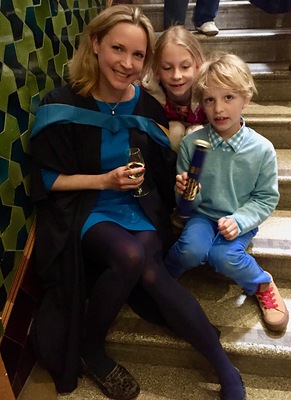 Food science was my fascination, but English was my first love, and in between studying, I started blogging, and then writing corporate blogs for local businesses. After pitching some ideas to the local paper, I had a couple of features published, followed by an article for COAST magazine. A decade on, and my copywriting work continues to keep me busily occupied - one day I might be devising recipes for The Garlic Farm, another writing content for a website in Spain or planning an Instagram campaign for a new gourmet snack brand.

It's not where I imagined I'd be when I first embarked on my career path in Berlin, but as the road diverged, time and time again ("knowing how way leads on to way"), it's made for an endlessly fascinating and entertaining journey, which I hope is far from over! I can only wonder what the next crossroads will bring...

Two roads diverged in a wood, and I -

I took the one less traveled by,

And that has made all the difference. 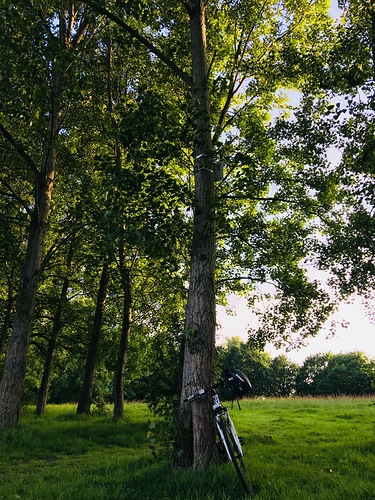